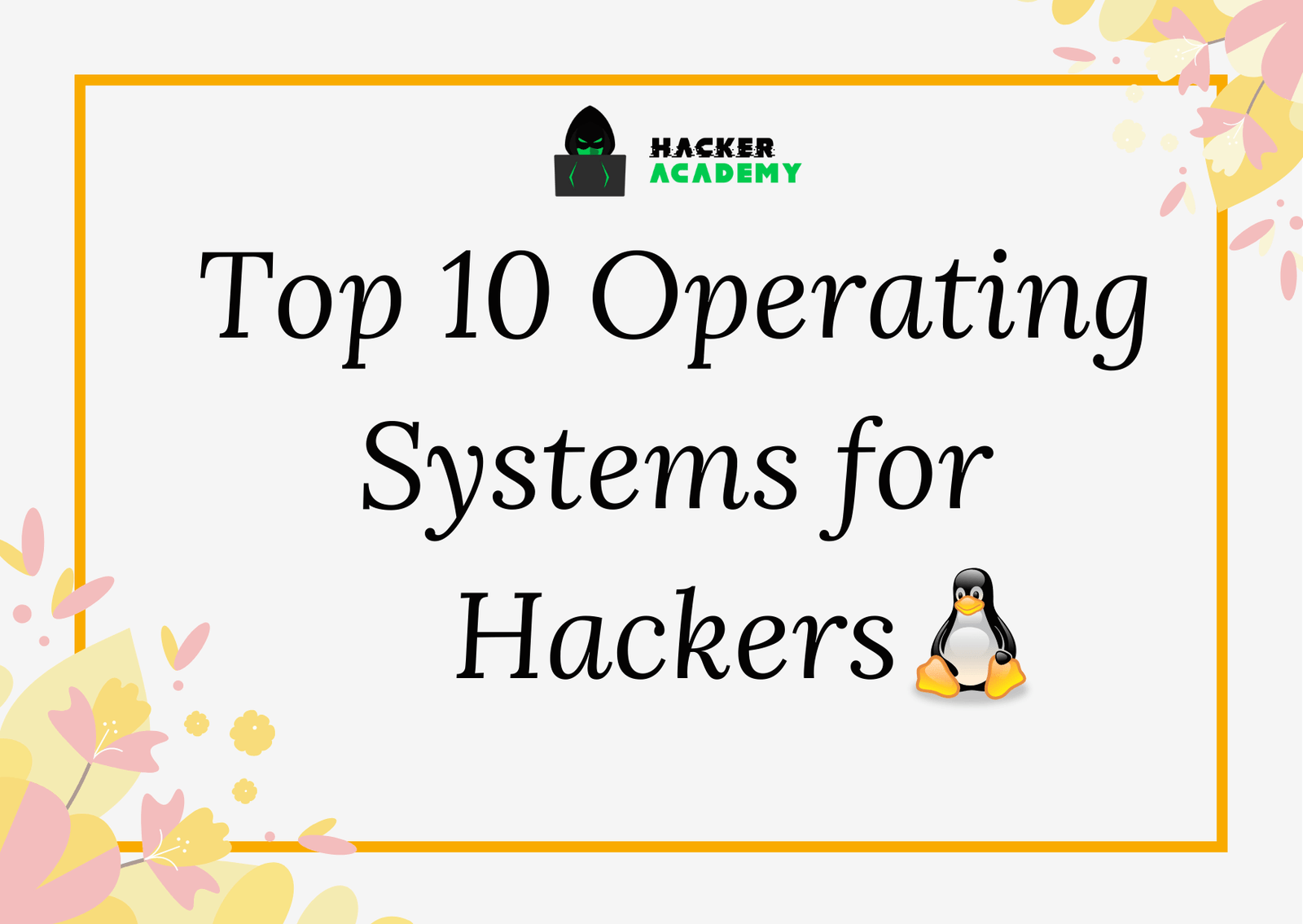 Hacker’s requirement for a computer is very different from that of others. To run heavy programs, software, and hacker tools they obviously need good hardware like GPU, CPU, ram, etc. However, the Operating System is also a requirement for hackers to execute their work efficiently. Most of the hackers don’t use Windows which is used by the majority of people because of the qualities that make it slower and less safe in comparison to other Operating Systems. So, here I have a list of the Top 10 Operating Systems for Hackers.

Kali Linux is open-source software and is available for free. Hackers use this OS because it is free and has around 600 tools for penetration testing, its multi-language support allows many hackers to work in their preferred language and security analytics. Since it is an open-source software all of its code is available on GitHub for tweaking. Some features of Kali Linux are Full customization of Kali ISOs, Kali Linux live USB with LUKS encrypted persistence, Multiple Persistence stores, full disk encryption, LUKS encryption nuke, Metapackages, accessibility features, automating Kali Linux deployment, forensics mode, NetHunter, and many more.

BackBox is an open-source community project that is promoting the culture of security in the IT environment and making it better and safer. It is an Ubuntu-based penetration testing Linux distribution. Many hackers prefer BackBox over any other OS because it has security testing tools for a large variety of purposes like network analysis, web application analysis, computer forensic analysis and exploitation, vulnerability assessment, stress testing, etc. Some features of this OS are backup & recovery, inventory management, network visualization, task automation, and access management.

Parrot OS is a product of Parrot Security which is a GNU/Linux distribution based on Debian. This operating system is designed to focus on security and privacy. Hackers choose to work on Parrot OS because of its full transferable arsenal for IT security and digital forensics services. It supports Anosurf, FALON 1.0, Qt5, .NET/mono frameworks, LUKS, Truecrypt, and VeraCrypt. Parrot OS has cool features like anonymity & security, cryptography, sandboxed, Lightweight because it has MATE as its desktop environment, programming & development, hardware hacking, and it is user friendly.

DEFT or Digital Evidence & Forensics Toolkit Linux is made up of Linux/GNU and DART or Digital Advanced Response Toolkit. IT is used by security and law enforcement agencies for computer forensic investigation. Hackers use DEFT because it can run a live system without tampering with the system and its boot drives. DEFT is free open-source software. Some basic features of the software are Lubuntu distribution, penetration testing tools, supported for Bitlocker encrypted disks, and includes digital forensics framework 1.3.

Most hackers generally use Mac because of its qualities that make it much faster, safer, and easy to handle. Though, to make your Mac OS capable of becoming a hacking tool you have to forge it into that. In order to do that you have to enable full-disk encryption, create encrypted disk images, manage passwords with KeePassX, install iTerm2 which is a better terminal than the default one, use Git with local repositories, set up Homebrew which is a package manager, maintain Ruby environment with RVM, install Kali Linux, install Metasploit Framework, and finally organize your tools.

Samurai Web Testing Framework is an operating system for hackers that provides the best environment for security training for Developers and AppSec Professionals. This software has the best tools for testing and attacking websites. It is open-source software so the tools are free to use. This platform is built for people to train, it has all the necessary tools, vulnerable applications to learn to assess security risks. Features in Samurai WTF are that it is equipped with SVN and has tools for mapping, discovery, reconnaissance, and exploitation.

BlackArch is based on Arch Linux and is used for penetration testing distribution by researchers and penetration testers. With the new release of ISO and OVA images, BlackArch has become a hacker’s favorite. Features in this software include a live ISO with multiple window managers, support for multiple architectures, an installer with the ability to build from source, over 2628 tools in the repository, and an install package individually or in groups.

Cyborg Hawk helps you simplify your IT infrastructure security. Hackers choose this software because it provides a strong and efficient system, which benefits through strong selection tools integrated with a stable Linux environment. Features of Cyborg Hawk are that it has more than 750 penetration testing tools, it is free, can be used as live OS, full virtual machine support, reliable and stable, supports wireless devices, the patched kernel from the injection, has its own repository, and has exploitation toolkit, stress testing, reverse engineering, forensics, mobile security, and wireless security.

Dracos is a powerful and lightweight penetration testing Operating System for hackers which is fast, safe, and secure. It is an open-source software loaded with pentest tools like forensics, malware analysis, reverse engineering, maintaining access, and information gathering. Features included in Dracos are very basic apart from what is mentioned above and they are: The operating system is safe and protect your privacy by not collecting any sensitive personal data, It is easier for ethical hackers to perform security research on Dracos, and it is slightly easy to use so many people use Dracos to learn, study, modify, and redistribute.

All of this software need special training to use because many times they are not very user-friendly due to their complex and high-end use. So, it is advised to use these kinds of Operating Systems only when you have enough knowledge or proper guidance.

Top 10 most dangerous hackers in the world 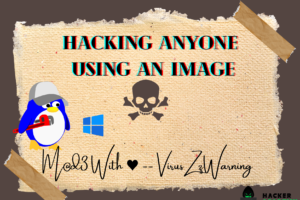